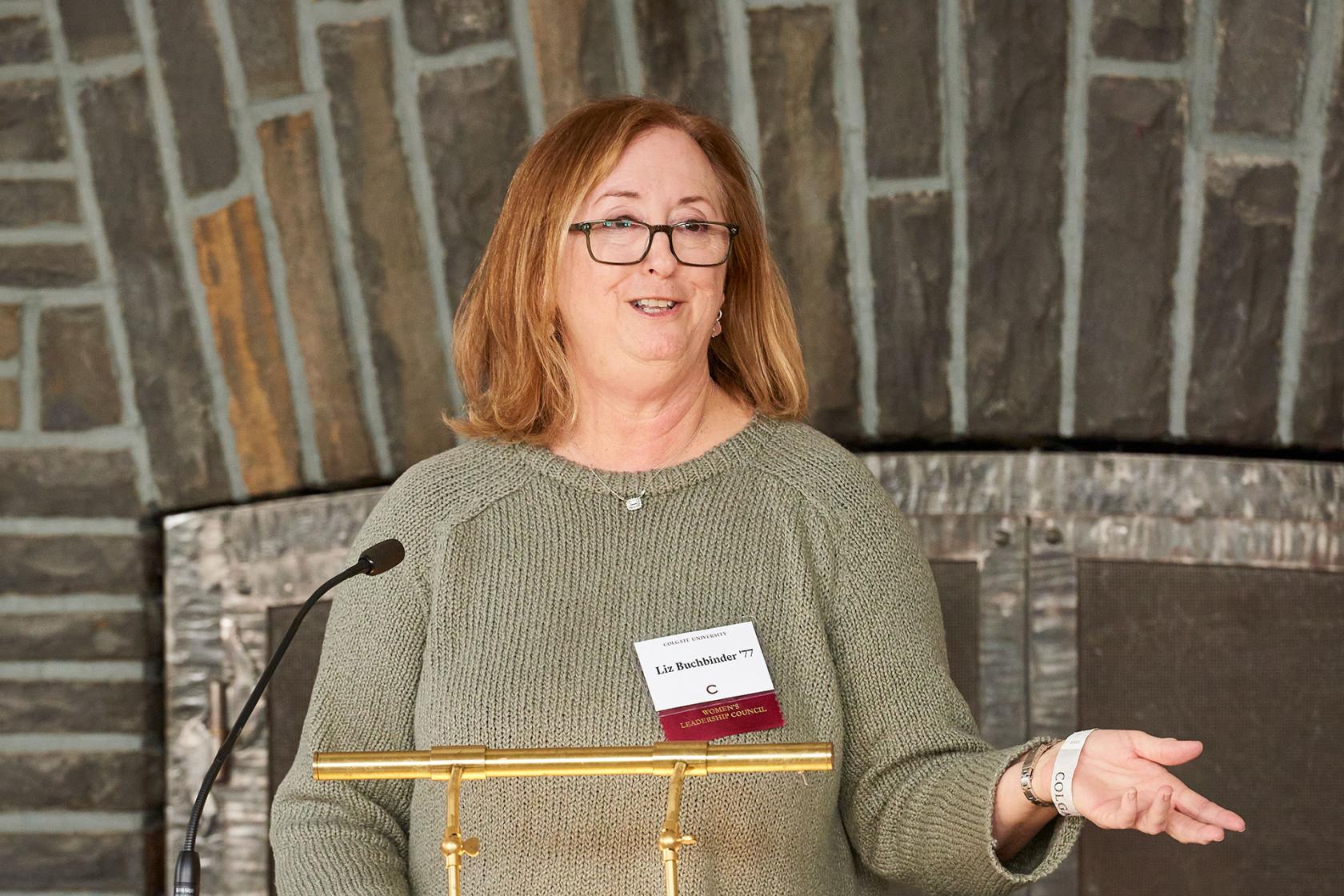 Colgate University, founded in 1819 by 13 men with 13 dollars and 13 prayers, has added a new chapter to its founding story.

Thirteen women graduates of the University have each stepped forward with $1 million gifts to the University to support the Third-Century Plan, a long-term road map for Colgate’s future. Through these gifts, they hope to inspire the philanthropy of fellow alumnae. Funds from the Thirteen Women Initiative — announced during the culmination of Colgate’s 50th Anniversary of Coeducation celebration last weekend — will support financial aid and the University’s academic programs.

“On behalf of the campus community, I thank these 13 women for their generosity,” says President Brian W. Casey. “Colgate’s success as an academic community has always relied on a tradition of philanthropy. These gifts are a testament to the power of women’s philanthropy in particular, and they allow us to move with even greater boldness into our third century.”

The Thirteen Women Initiative was brought about by the Women’s Leadership Council, which was established in 2005 as the Alumnae Leadership Council and is one of seven leadership giving societies at Colgate. With more than 170 members, the council builds community among Colgate women seeking to make a transformational impact on students.

“The opportunities and experiences I had at Colgate were transformative,” says Liz Buchbinder ’77, council chair and one of the initiative’s 13 members. “I always wanted future generations of students to have their own, in their own unique ways. The philanthropy of Colgate women will be essential to making the Third-Century Plan a reality, and I encourage alumnae to engage in ways that are meaningful and impactful to them.”

The University recognizes and thanks the following alumnae for their involvement with the Thirteen Women Initiative: