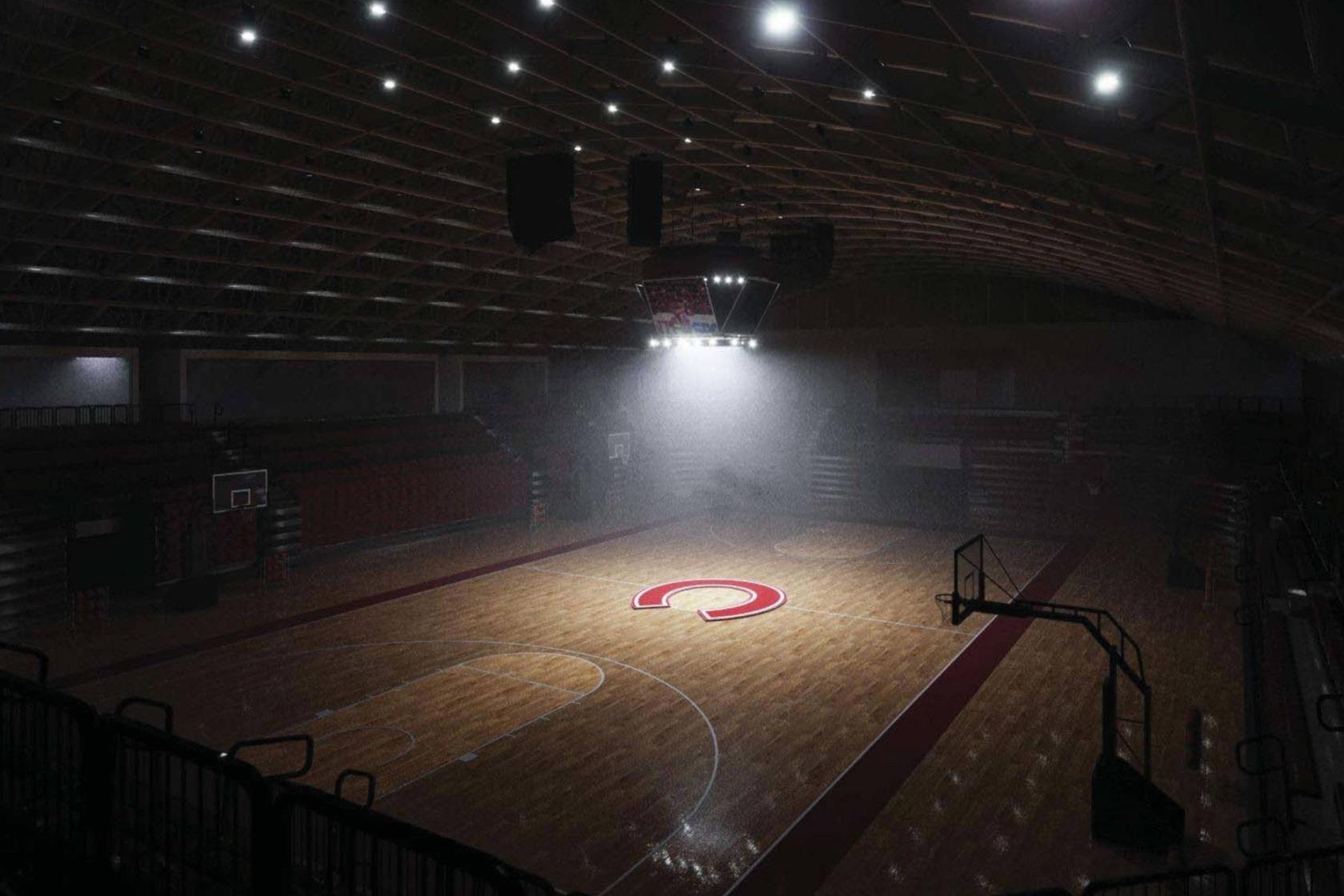 Trustee Emeritus Chase Carey ’76, his wife, Wendy, and their children Steve ’12 and Tara ’13 have made a transformative $25 million gift to spearhead a comprehensive renovation of the Reid Athletic Center and support other elements of the University’s Third-Century Plan.

Announced during January’s Board of Trustees meeting, the gift provides $23 million for a much-needed renovation of the Reid Athletic Center. The Carey family will also provide $1 million to support the University’s club rugby program and an additional $1 million for Colgate’s Center for Freedom and Western Civilization.

“The Carey family has been an integral part of our community for 50 years,” says Colgate University President Brian W. Casey. “Their generous gift is just the latest expression of their unwavering commitment to Colgate, and on behalf of the University, I thank them for this investment in our shared future.”

The Third-Century Plan ushers in the most transformative period in University history and will touch on all aspects of the Colgate experience. A combination of academic and athletic excellence has long been one of Colgate’s most distinctive strengths. In keeping with the Plan and the University’s commitment to realize its potential in all its endeavors, renovations to the athletic center will advance that proud athletic tradition.

Built in 1959 and designed for a student body of just 1,500 men, Reid no longer meets the physical, technological, or programmatic standards necessary to support a modern, nationally competitive Division I athletic program and Colgate’s 25 varsity teams. A reimagined Reid will provide state-of-the-art facilities and a dynamic gameday atmosphere for Colgate’s student-athletes while welcoming families, students, alumni, and fans to the University.

Plans call for a performance arena in a newly constructed south wing (replacing the portion of the building that now houses the old Starr Rink) that will serve as the home for Colgate’s men’s and women’s basketball and volleyball teams. It will include dedicated locker rooms, lounges, and film rooms to promote learning, preparation, connection, and recruiting. At 35,000 square feet, the new arena will provide, on average, 85% more square footage per student-athlete than is currently available. The arena will be designed to allow it to serve as a site for a wide array of University events.

“Our Colgate athletics community, and indeed the campus, will be profoundly impacted by this capital project,” says Nicki Moore, vice president and director of athletics. “This renewed athletics center will transform the ways we support student-athlete health and performance, dramatically enhance the southern gateway to Colgate, and clearly convey our aspirations for excellence. We believe the new arena will be the best in class, and we are deeply grateful for the Carey family’s gift.”

Chase Carey has made significant contributions to Colgate during the last several decades, resulting in gifts to the University of more than $35 million. Carey was an active member of the leadership group that helped construct the Class of 1965 Arena and also played an instrumental role in establishing the Trudy Fitness Center, which bears his mother’s name. He and Wendy are members of the Campaign Leadership Council.

“Athletics has always been a source of pride, energy, and school spirit that the Colgate community can share in,” says Carey. “Our student-athletes make a commitment to pursue excellence, and as part of that process, they learn lessons about teamwork and determination that are incredibly important in life. As a world-class university with world-class student-athletes, we want to build a world-class facility that will help them reach and exceed their goals.”